The Everchanging Spectrum of Hightower and Jones

To loosely quote Exene Cervenka and John Doe of X, "It's about time, it's about space." The last year, for me, was about space and time and as all of you probably guessed, most of that space and time was spent away from the blog. Throughout that time, a few concerts were attended, photographed or reviewed, a vast selection of new albums were purchased along with some older ones that were missed during their released time (read: lots of Spritualized, Belle & Sebastian and Isobel Campbell) but I also started working on projects, developing skill sets during this time and pursuing other interests I thought I felt were needed at that point. 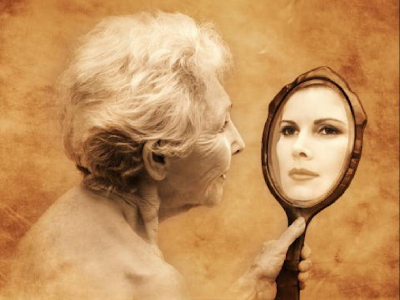 Side B
01. I'm on Fire by Electrelane (Bruce Springsteen)
02. Mama Weer All Crazee Now by The Runaways (Slade)
03. She Cracked by Siouxsie and the Banshees (The Modern Lovers)
04. A Forest by Bat for Lashes (The Cure)
05. Shake the Disease by Hooverphonic (Depeche Mode)
06. I Want You by Massive Attack feat. Madonna (Marvin Gaye)