Happy 4th Birthday To Me

This past Saturday marked the fourth (as in "Four Sticks," Foreigner 4, Beyonce's 4) anniversary of Hightower and Jones. Last week has been an insanely incredible week on a personal level and this Saturday was very busy. Lately, my absence has been due to a focus on my art and the avenues it has started opening up. I have a lot of things I have been meaning to post and talk about like the fact that HBO GO has Cool as Ice on demand until the end of the month (yep yep!) or that I will be seeing The Specials on March 11 with a victory lap of buying the new David Bowie the next day. Also, I have an urge to dissect "Baby Got Back" after rapping along to it twice in a week especially if your girlfriend's got the butt. So, here is to four years of wondering how I got here and to the next year of new releases and still wondering what Kelly is short for. So, I have nothing left to do but this...

Email ThisBlogThis!Share to TwitterShare to FacebookShare to Pinterest
Labels: Birthday 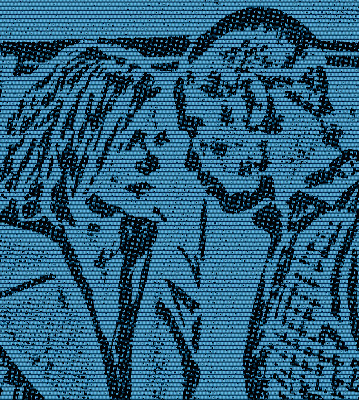 Side J
07. Fopp by Ohio Players
08. Bonita Applebum by A Tribe Called Quest
09. Anything We Want by Fiona Apple
10. Some Lovin' by Ben Sollee
11. Goodnight Baby by Sam & Dave

An 80's Valentine's Day Playlist For Your Lover 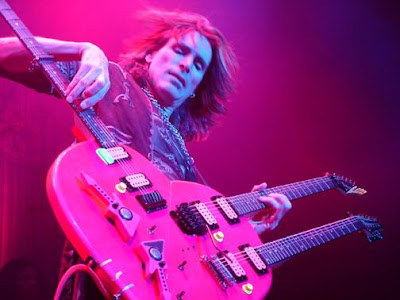 Today is Valentine's Day which means love (or the lack of) is in the air and, more importantly, entwined in the notes found flowing through your speakers. So, while you spend time with your lover, spouse, mate or self, remember this one thing: Nothing says "I love you" better than telling that special someone to "shake it, shake it, shake it, now, shake it" before suggesting that they spend every birthday butt naked.
Continue
Knowledge Dropped by Bärrÿ No comments:

The final chapter on Rilo Kiley titled Rkives will be released on April 2. The 16-track collection is the long discussed rarities compilation first discussed after the band's breakup in 2011 and will feature rare and unreleased tracks covering the band's career. The collection is available to pre-order in digital, CD and vinyl formats along with a deluxe edition featuring a tote bad, stickers, a button and a cassette featuring exclusive unreleased tracks. Pre-orders for the album can be found here. Sadly, what is missing (unless retitled and I'm hoping it is) is the previously unreleased "Pull Me in Tighter," a fan and setlist favorite from the More Adventurous period. This song (as part of their Austin City Limits performance), along with the tracklist for Rkives and a few videos of the band can be found below.