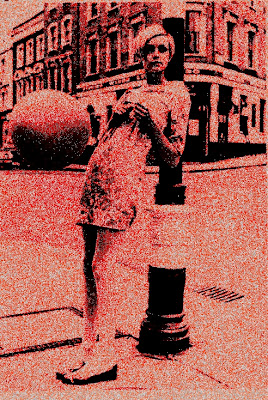 Side 1
01. Carlo! by El Madmo
02. Friend by Cheyenne Marie Mize
03. It Doesn't Matter Anymore by Linda Ronstadt
04. Hang on to Your Love by Sade
05. Daughters of the Kaos by Luscious Jackson
06. Between the Wolf and the Dog by Electrelane


Side A
01. You're Supposed to be Feeling Good by Emmylou Harris
02. Spaceman by 4 Non Blondes
03. Dreamboat (7" version) by The Coathangers
04. Bees by Warpaint
05. Do You Believe by The Cardigans
06. Catalyst by Anna Nalick 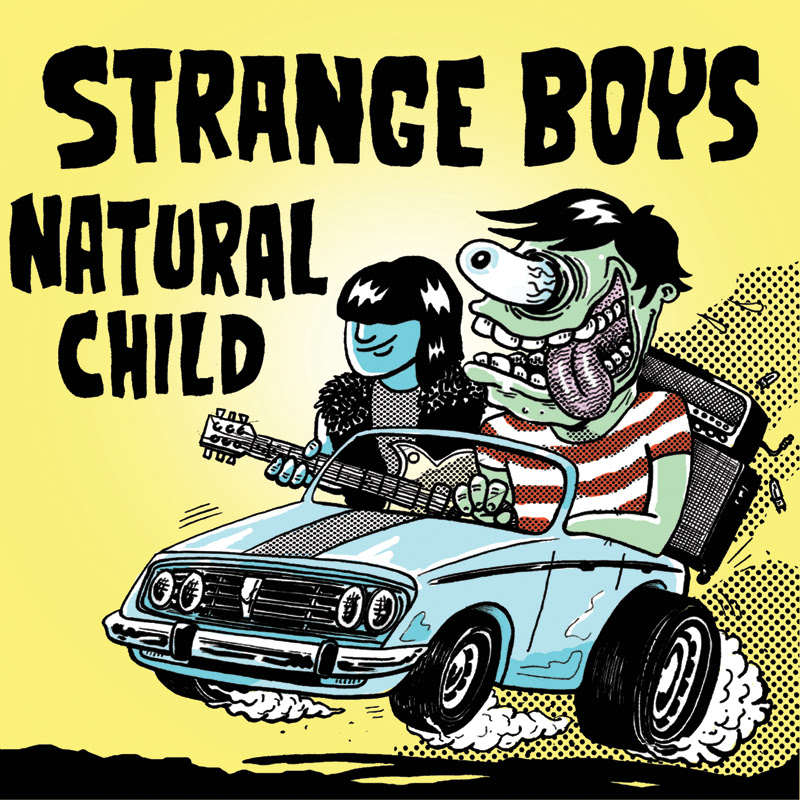 There are very few pleasures in the world that are free. The best free pleasure in the world, however, is free music. Like finding couch money, it is one of the simple joys in life. Here are a few of those simple joys for you to download and tell your friends about.

Interview: Keith Morris of OFF!

Best described as a legend in the punk and hardcore scenes, Keith Morris is truly a modern day renaissance man. The former frontman for Black Flag, Circle Jerks and Midget Handjob has returned with a new band, OFF!, that updates the classic late 70's/early 80's California hardcore sound and throws it in your face on their debut, First Four EP's. I talked to Keith over the phone as he nursed a cold and discussed OFF!, showcased his eclectic taste in music and mused over politics and the abandoned Circle Jerks reunion. Also, he has a radio show called Totally Psyched which airs Tuesday afternoon and you can find out more about here. Check out OFF! in a city near you and this Saturday night (April 2), they will be performing at Bottom Lounge in Chicago. This interview took place on March 7. Thanks to Trevor at Biz 3 for setting this up.

Today's Subject: "The Boys Are Back in Town" by Thin Lizzy 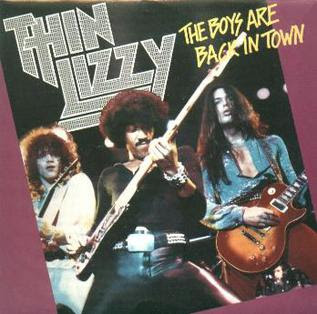 One hit wonder status is usually reserved for novelty tracks sung by disc jockeys, actors recording the theme to their 70's era TV show or just random bizarre track. Sometimes, they spring from a particular sound from a particular time in music (disco, 90's club music and, sadly, every branch of hip hop). Then, there are those few one hit wonders that truly boggle the mind as to how they were one hit wonder when they: a) wrote amazing songs and b) had a lengthy and influential career. Thin Lizzy, definitely, falls into the latter.
Continue
Knowledge Dropped by Bärrÿ No comments:

To all women have accomplished in music, thank you for your contributions. Here are only a few of them...


Knowledge Dropped by Bärrÿ No comments: 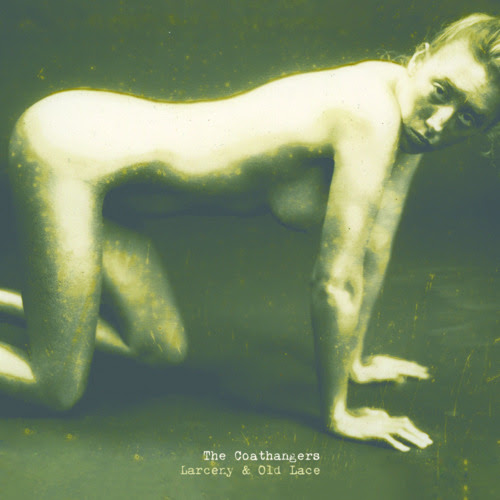 As you probably heard last week, a pair of H & J favorites, The Coathangers and My Morning Jacket, are set to release new albums in the pending months. Who has two thumbs and is really excited about this? Well, everybody, especially this guy (yes, you can imagine that I also pointed toward myself).

Email ThisBlogThis!Share to TwitterShare to FacebookShare to Pinterest
Labels: My Morning Jacket, The Coathangers

Salem Haunts A City Near You

Drag, doom pop, which house or whatever you choose to call it, Salem has definitely crafted a sound that is as hard to define just as it is something that you would expect to hear in a Darren Aronofsky film. Taking their cues from screw, trip hop, hip hop and shoegaze, Salem's debut, King Night

, is an album suited for a dimly lit room with and a stereo blasting its crawling beats and your eyes closed and imagination running free. King Night has received positive reviews from various members of the indie and mainstream press and with that, Salem will bring their eclectic sound to a city and venue near you. Tour dates and videos are posted below.

Email ThisBlogThis!Share to TwitterShare to FacebookShare to Pinterest
Labels: Salem

New Releases For This Smarch Weather. 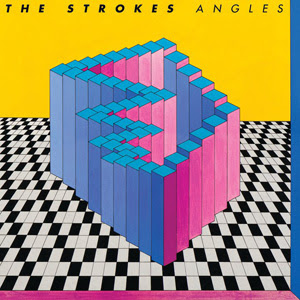 I am not sure why a reference from The Simpsons was necessary but it seemed funny at the time. We are heading into Spring and this month is provided a vast wealth of musical gems and discoveries from legends such as R.E.M., Duran Duran, Radiohead and Snoop Dogg. There are new releases from indie darlings Dum Dum Girls, Lykke Li and The Pains of Being Pure at Heart. Some days you my prefer the sonic intensity of Mastodon and New York Dolls or the pop styling of Adam Lambert and Britney Spears. The Strokes are even returning. Also, with reissues from Pearl Jam, Simon & Garfunkel, Pete Yorn and others, March is definitely a great month to get reacquainted with your headphones and speakers.