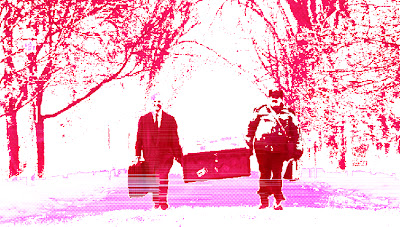 
It's Christmas time everywhere (and not just in Hollis Queens) and this time of year, people are travelling from various locations to connect with their families. This month's mix is for those people and the hope that they reach their destinations safely. Happy holidays and, of course, happy new year.

Support the art and the artists. Play it loud!