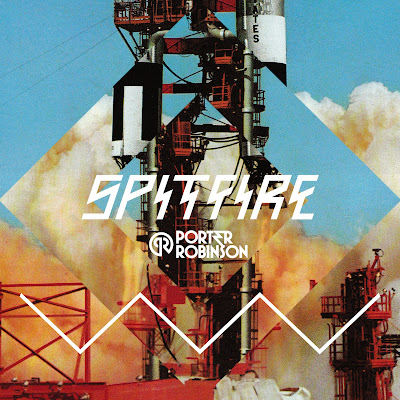 Nineteen and on the rise, Porter Robinson has been creating and crafting his art since he was 12. Signed to Skrillex' label, OWSLA, the North Carolina native released Spitfire, an EP combining electro-house, trance and dubstep. Since its release, Robinson has been working hard to become (and please excuse the pun) a household name by appearing at #1 on the iTunes dance charts as well appearing alongside Deadmau5, Diplo, Moby and with spots at South by Southwest and an upcoming spot at this year's Coachella Festival. Robinson has accomplished quite a bit of success in such short time and is one star on the rise worth catching which you can during his set at Congress Theater on February 25. If his set is anything like the brilliance found on Spitfire, it is only a matter of time before you are singing the praises of Porter Robinson as well.