There are very few pleasures in the world that are free. The best free pleasure in the world, however, is free music. Like finding couch money, it is one of the simple joys in life. Here are a few of those simple joys for you to download and tell your friends about.

Scion A/V Garage has a pair of split singles sure to blow out your speakers (as if you doubted that). First up is the meeting point between science fiction and 50/60's era garage rock featuring Human Eye and Sex Beet. Human Eye's "Martian Queen" features pounding drums, buzzes and a nice reverbed guitar solo and a Martian Queen taking one's seed. The lo-fi track is the perfect combination of the garage sound and classic science fiction b-film imagery. Sex Beet's ode to loneliness, "Alone," is a brief trip into the classic garage sound. Filled with distorted guitars, fast drums and a catchy organ melody, Sex Beet's contribution to this single is the perfect companion to Human Eye's contribution. Both tracks bring back the awesome sounds of an era long gone by.

The other Scion A/V Garage split comes from the South. Texas' Strange Boys run through a gamut of musical styles in less than five minutes on their track, "American Radio." For me, this track is excellent as it features one of my favorite things in the world, changing radio stations with the sound of frequency feedback seeping in between each station. The track is reminiscent of road trips as the radio changes from state to state and genre to genre without ever sounding disconnected. The flipside of this split comes from Tennessee's Natural Child who continues with the Americana theme on "The Jungle." The continued theme comes from the sing-a-long nature of the recording and the use of guitar melody which gives it a throwback vibe of people sitting around in boxcars with acoustic guitar singing about life. Yes, there is also a boxcar reference in the song. 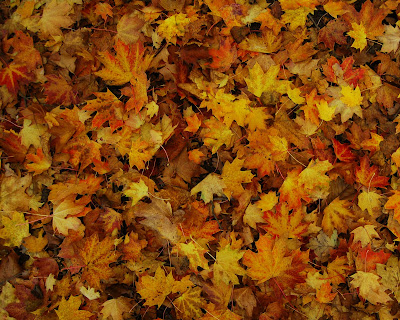 Probably best known as a comedian and as Troy Barnes on NBC's Community, Donald Glover releases recordings under the name Childish Gambino. On his newest untitled EP, Gambino delivers a set of songs that continues his steady progression as a rapper and lyricist as well as feeling like a natural follow-up to his last full-length, Culdesac, instead of a batch of leftover tracks or a stopgap between albums. With bragging rhymes, rhymes about women (including the always cute Rashida Jones) and a clever ability to drop pop culture references in a very humorous and awesome way, Childish Gambino's untitled EP is definitely worth a download.  Also, the first single, "Freaks and Geeks" is one of the catchiest hip hop tracks I've heard in some time. Download it here. 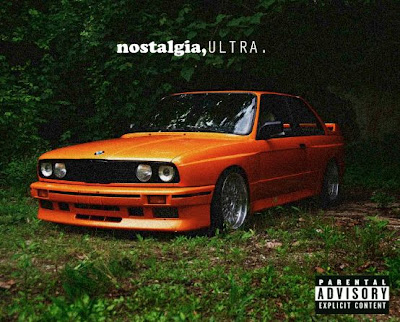 In a short time, Odd Future has gathered a lot of buzz for their descriptive and, sometimes, disturbing lyrical imagery, insane performances and a level of talent far exceeding their ages or most artists around their age (17-23). The strangest thing to come out of Odd Future (or Odd Future Wolf Gang Kill Them All or OFWGKTA, if you must) is the release from Frank Ocean, the group's resident vocalist. In summary, Frank Ocean is to Odd Future what Nate Dogg (R.I.P.) was for Death Row in the 90's. He's there to provide the hook but is a star in his own right due to his vocal abilities. Ocean's debut, nostalgia, Ultra, is smooth and enjoyable approach to modern r&b without resorting to autotune and using unconventional samples from the likes of The Eagles and MGMT. If you want to hear the best thing Def Jam let slip away, download his album here.
Knowledge Dropped by Bärrÿ