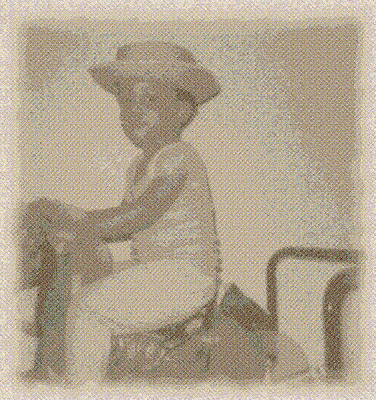 Side B: 12-30
9. Passin' Me By by The Pharcyde (12 years old)
10. Player's Ball (Original Version) by Outkast (13 years old)
11. Sour Times by Portishead (14 years old)
12. We Trying To Stay Alive by Wyclef Jean (18 years old)
13. Someday We'll Know by New Radicals (19 years old)
14. Like A Feather by Nikka Costa (20/21 years old)
15. Lost Cause by Beck (22 years old)
16. Crazy by Gnarls Barkley (26 years old)
30 years of this earth and I have heard a lot of singles. These are 16 of my favorite singles released during this period. Some invoke feelings of fun summers and life changing experiences of being introduced to your favorite band of all time. I remember listening to the end of one your favorite hip hop stations as they played DJ Jazzy Jeff and the Fresh Prince's "Summertime" repeatedly for three days with the occasional break of Outkast's "Players Ball" as you prepared to begin high school. In fourth grade, I learned to "never trust a big butt and a smile" as well as "you say neato, take your libido and roll to the church in your new tuxedo" even though I did not know what a libido was. Soon, I learned about the new sound coming out of England and all the great video accompanying what critics called "trip-hop" and as time went on found an ear for the underappreciated pop gems that fell on deaf radio ears despite being well-written, charming gems about lost love as well as funky gems that introduce you something completely unexpected and exciting about their arrivals. In many ways, this is an ode to the radio and, to a degree, an era of lost music videos featuring sexy redheads writhing around in thin blue tops, sexy beach frolicking and pioneers creating everlasting art pieces with a new media outlet. Video did not kill the radio star nor did the radio star disappear as time went on. Instead, people, like myself, listened and watched simutaneously to soak in everything they could. Here's to 30 years of great hits, misses and introduction. If not for these songs, these words would not exist.
Download 16/30 here.