Normally, this would be relegated to one pick but there are a lot of things that I have wanted to write about but never got around to writing about them. So taking an awesome page from Hey! Look Around You!, here are several picks guaranteed to fill your ears while you fill your belly this Thanksgiving. The pick of the week is assorted musical excellence. 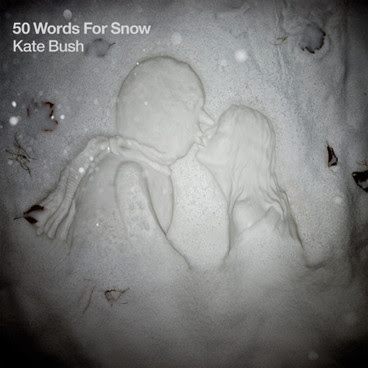 Australia's ABC Radio National described Kate Bush's latest album, 50 Words for Snow, as quiet, lush and otherworldly. With songs about melted snowman lovers, a ghost searching her dog and a duet with Elton John, it would be hard to argue with their description. Bush's tenth outing may only appear to be seven tracks but within that contains one of the grandest, most epic 65 minute albums you will ever hear. One of the finest recordings of Bush's amazing career and one that shows while there are many contemporary artists who are influenced by her vocals, persona and brilliantly layered compositions, there is only one Kate Bush. Also, there are not many albums that will you hear that include Stephen Fry actually reciting 50 words for snow as he does on the album's title track. 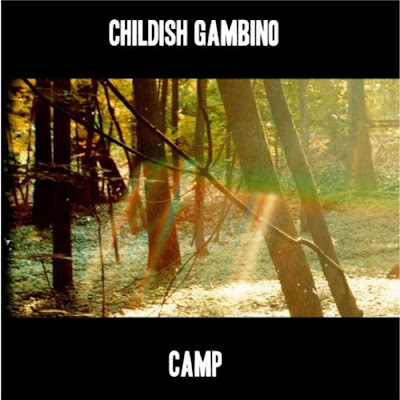 Childish Gambino's first retail accessible album serves as both an introduction to the rapper's combination of life experiences, pop culture and clever wordplay as well as adding one more achievement to the rising stock of actor/comedian Donald Glover and his rapping alter-ego. With Camp, Gambino delivers an album that appeals to the hip hop crowds as much as it does to the indie rock kids and hipsters without short-changing either group.  With a lot of hype leaning toward fellow actor-rapper Drake's recent release last week, some of you may have missed one of the highlights of the year. 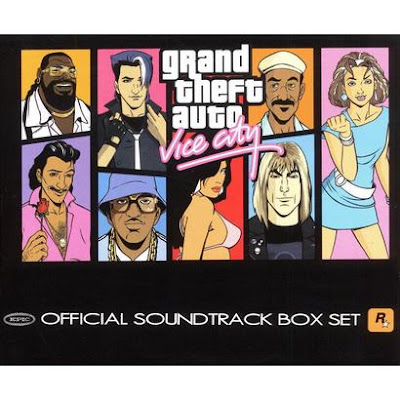 Judas Priest, Michael Jackson, Roxy Music? Seriously, must we really discuss a box set to a game that is part of a series considered one of the most controversial gaming series ever? Not really but it is a seven disc box set to Grand Theft Auto: Vice City which means seven discs of 80's classics. Best of all, Amazon is selling it for $30.99. At that price, buy the soundtrack and, if you have never played it, the game as well. Really, I can not think of anything else to add here other than restating that you can own this for $30.99 which is beyond a deal. Also, it has "Wow" by Kate Bush (so I guess this week's pick is really Kate Bush).
There you have it, a nice selection of recent masterpieces from Kate Bush and Childish Gambino and a box set featuring Megadeth, Whodini and other assorted 80's classic tracks. You owe it to your ears a nice treat from time to time and any of these would be an excellent thank you. With tomorrow being Black Friday, you should be able to get some great deals on any of these releases.
Knowledge Dropped by Bärrÿ