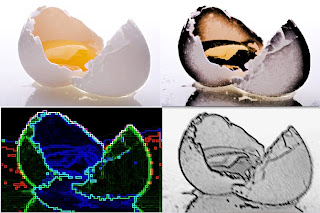 Side D
16. Rise Up With Fists!! by Jenny Lewis and the Watson Twins
17. In The Fade by Queens Of The Stone Age
18. Rock Star - Poser by N.E.R.D.
19. Stroker Ace by Lovage
20. Seven-Eleven by Mindless Self Indulgence
The end of a decade. Ten years of music passing through your ears and hundreds of new songs you've heard, loved, danced to and played for friends. Ten years of songs for mixtapes for friends and loved ones. From these last 10 years, comes these 20 tracks, some of which were singles while others were just great album tracks. I hope you enjoy these tracks as much as I have for this last decade.