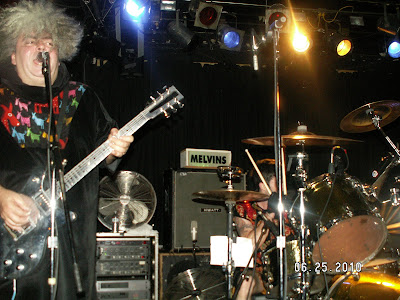 On a warm Friday night in June, a nearly sold-out audience packed into the Double Door to watch cult legends, Melvins, perform a double set of songs spanning their nearly 30 year career. Coming off a Bonnaroo performance earlier this month and the release of their new album, The Bride Screamed Murder, Melvins showed no signs of lightening up on their musical assault as each note gave way to the one behind it in a way that would make most heavy bands jealous.

Over two, hour-long sets, Melvins showed off their superb musicianship, something that continues to impress with each performance and, more importantly, the current lineup. Core Melvins members, guitarist/vocalist Buzz Osbourne and drummer/vocalist Dale Crover have found the perfect bandmates in bassist/vocalist Jared Warren and drummer/vocalist Coady Willis (both members of Big Business) as they add more to the overall sound of the band and is more noticeable in the older catalog numbers. Songs like "Revolve" and "AMAZON" are provided more depth in their performance, partially due to having a second drummer but, mostly, due to having one of the tightest lineups in the group's history.

and the recently released, The Bride Screamed Murder

, are much better experienced live than on record. On their respective albums, tracks like "Billy Fish," "The Kicking Machine" and "Evil New War God" are tightly constructed pieces but live, these same numbers are explosive and played as if each note was meant to overpower the one before it. In that sense, Melvins are a band whose live show exceeds any expectations one would expect from their albums with technical prowess and tightness rarely seen without being excessively flashy or wandering off into long meandering jams.

Totimoshi opened the night's performances with their 45-minute set of groove-oriented heavy rock. The key to their sound and performance lied their impressive rhythm section. Bassist Meg Castellanos and drummer Chris Fugitt's ability to start and stop with even the most complex of rhythms provided a meaty structure to guitarist/vocalist Antonio Aguilar's heavy, saw-like guitar structure. A band of impressive musicianship, Totimoshi could not have provided any better of an opening act than they or anyone could have.

In the end, Melvins did what they do best. They came in, they demolished eardrums and bodies from the vibration of their sound and left with very little banter between songs or a chance to breathe between numbers (other than the separation of their set into two smaller sets). Even more impressive is that they consistently get better each time you see them live. Whereas a nearly 30-year career would cause most bands to lose their fire, Melvins are a rare commodity in both, the music industry and as a heavier band. They continue to push themselves and, in turn, are more than worthy of price of your ticket. 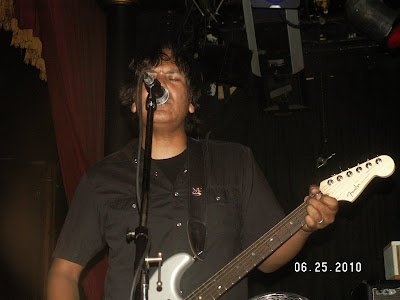 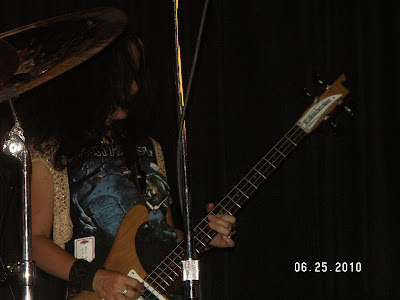 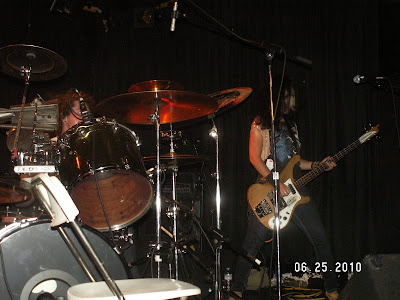 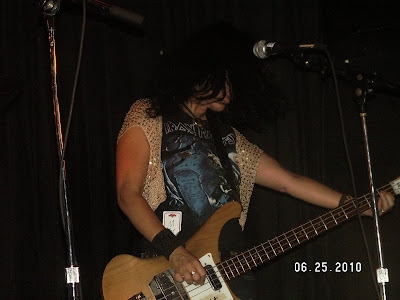 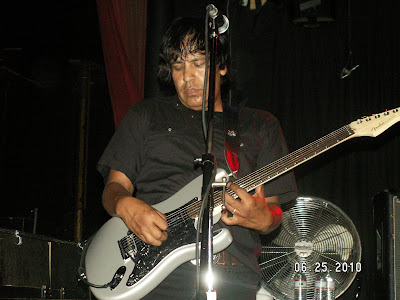 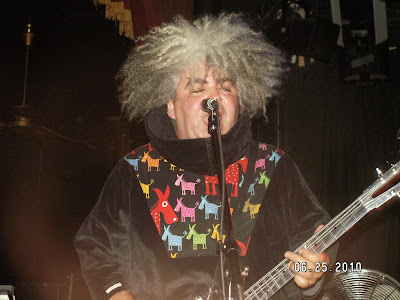 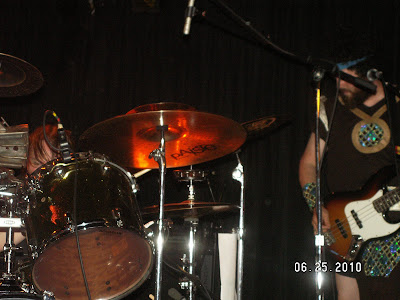 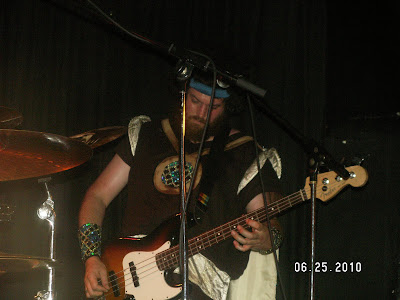 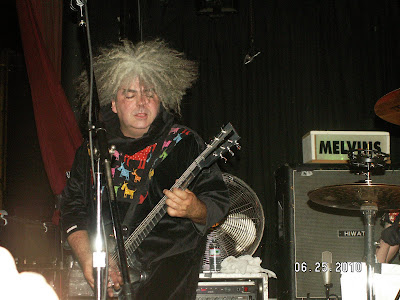 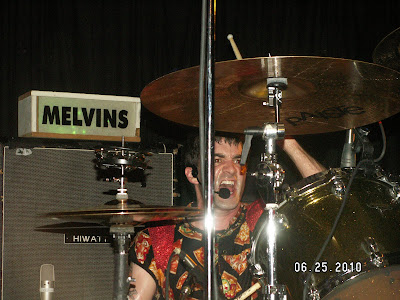 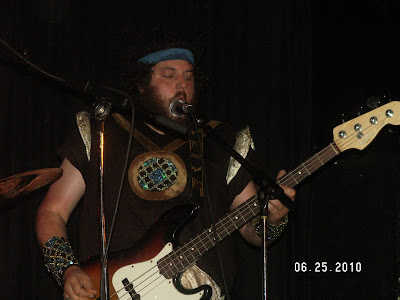 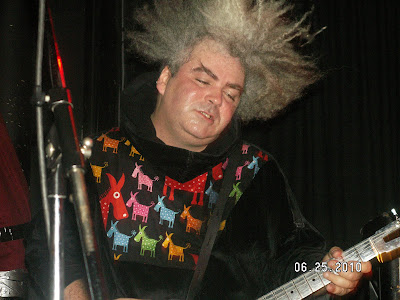 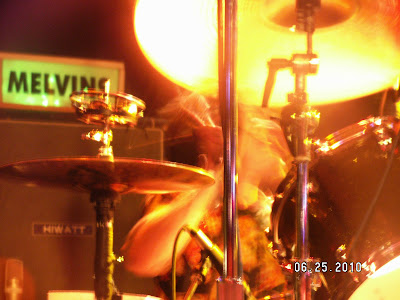 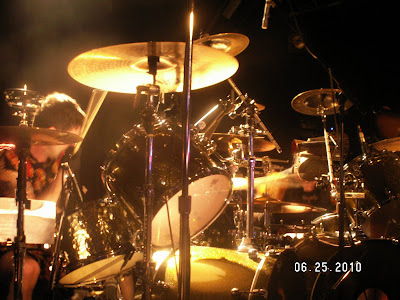 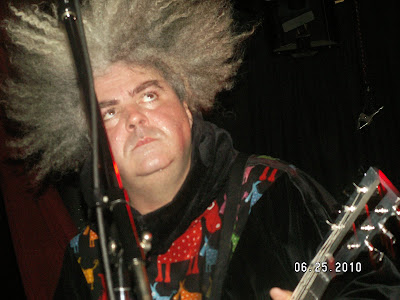 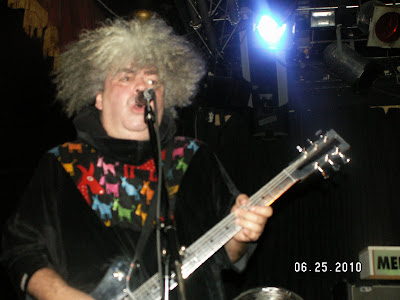 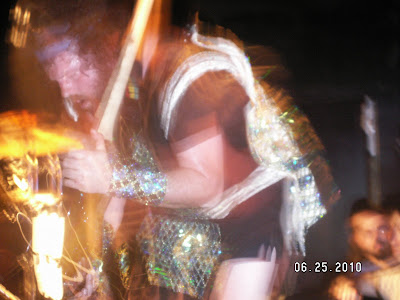 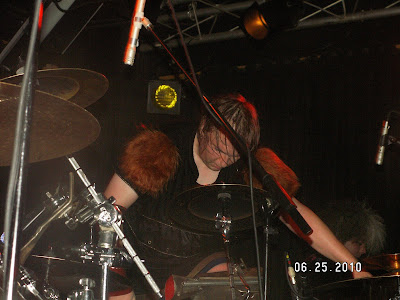