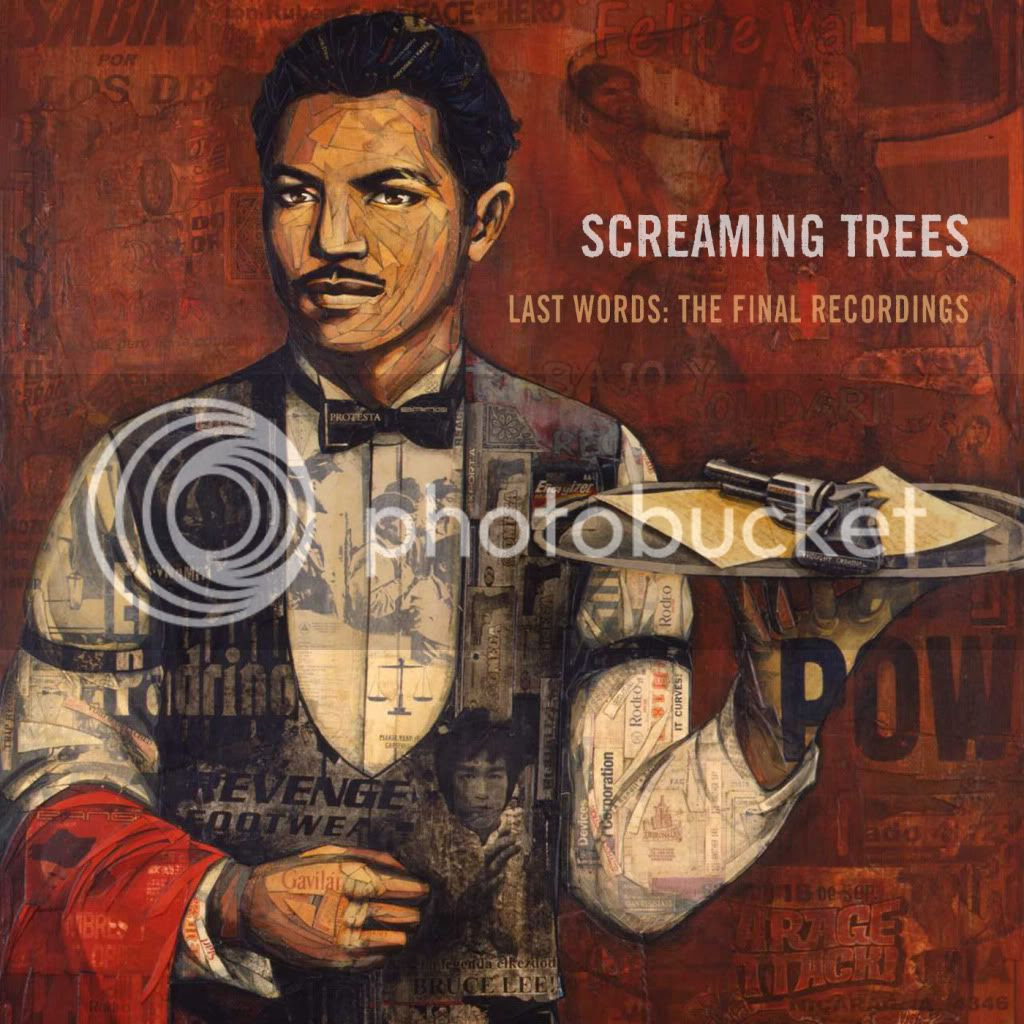 It has been 15 years since Screaming Trees released their brilliant swan song, Dust, and 11 years since their last performance. In between, those four years, the band went into the studio to record a new album that was never completed. On August 2, former Screaming Trees (and Mad Season) drummer Barrett Martin will release the band's final sessions titled Last Word: The Final Recordings on his label, Sunyata. The recordings featuring  Martin producing and Jack Endino (Nirvana, Mudhoney) mixing along with guest appearances from R.E.M.'s Peter Buck and the band's then touring guitarist, Josh Homme of Kyuss and Queens of the Stone Age fame.

Previously, seven of the album's tracks had been released through bootlegs. This will be the first time these recordings, along with three other tracks from the sessions, will be mastered and released to the public. Initial  distribution of the release will be on MP3 with physical copies coming at a later date. Any hopes or thoughts the official releasing of these recordings as the beginning of a band reunion were quickly killed in a press statementare, in no terms a setup for a reunion or one-off performance as mentioned in a recent press statement regarding the band which states:

"There are no plans for a reunion, as the band members are finally well-adjusted adults who actually get along with each other and have happily moved on with their lives."


Nevertheless, a new Screaming Trees release in 2011 is more than you could have expected and hoped for...even if it is 11 years late. Last Word: The Final Recordings will be released on August 2.