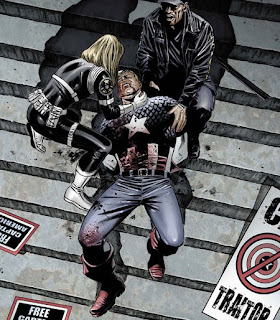 Side A
1. The Eternal by Joy Division
2. Sunday by Sonic Youth
3. We'll Never Sleep (God Knows We'll Try) by Rilo Kiley
4. The Part You Throw Away by Tom Waits
5. Sunday Afternoon by Rachael Yamagata
6. Deep Water by Portishead
7. Heroin by The Velvet Underground

Side B
1. Jesus by The Velvet Underground
2. Weeping Wall by David Bowie
3. Give Up by Sebadoh
4. On Again, Off Again by Sean Lennon
5. Scatterbrain (As Dead As Leaves) by Radiohead
6. Threads by Portishead
7. Torn Curtain by Television
8. Take Care by Big Star

Listen...the next 67 minutes that you'll hear upon listening to this selection of songs sum up my mood better than I ever could. Some lyrically, some musically but still my mood nonetheless. In many ways, I guess that it's fitting that as I write this note, there's a storm outside. Initially, it's loud and menacing but the end will be calm and silent. These days, there's been more of a silence to my storm. The room is void of any natural light and matchbooks and pens are reminders of time passed. Tomorrow, there will be light once more and a rainbow with a pot of gold at the end of it. Tomorrow...